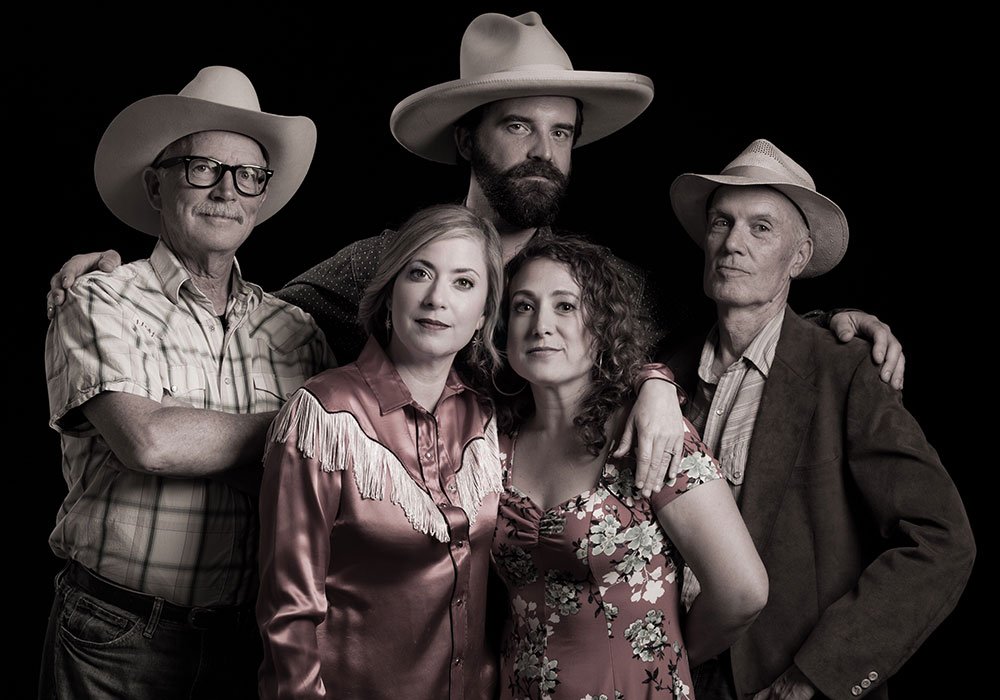 Patsy Cline would have turned 90 years old this September, and The Carolyn Sills is throwing a party at Rancho Nicasio on Fri Sept 9th in her honor.

The Combo, featuring the current Academy of Western Artists’ Western Swing Female Vocalist of the Year, will perform Patsy Cline’s hits and heartbreakers, all sung and played with amazing authenticity by Carolyn and her ace combo. The band will also perform some of their original, award winning country, western and swing for a night that will have everyone on the dance floor.

“Sills and her eclectic combo took to the stage like old pros, their professional, fun and charming manner won the crowd over in a heartbeat. This is by far one of the coolest shows I’ve been to in quite a while.” – Paste Magazine

“The Carolyn Sills Combo is an all-around attention getter with their flawless brand of Americana meets Folk-Country.” – No Depression